< Back to the Wall of Hope
Wall of Hope
Blaine, the toothless cat
Made possible by TagsforHope supporters like you. 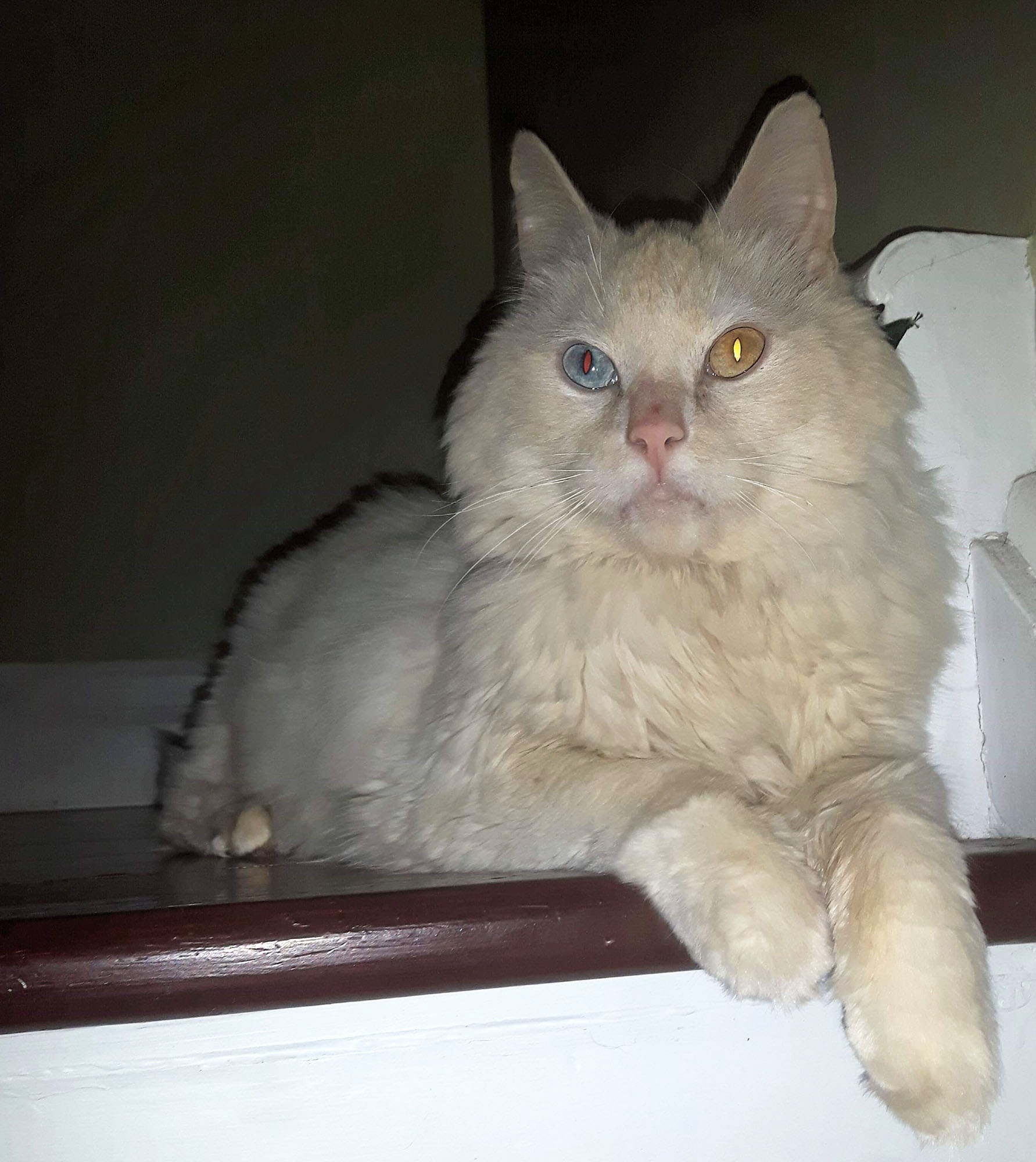 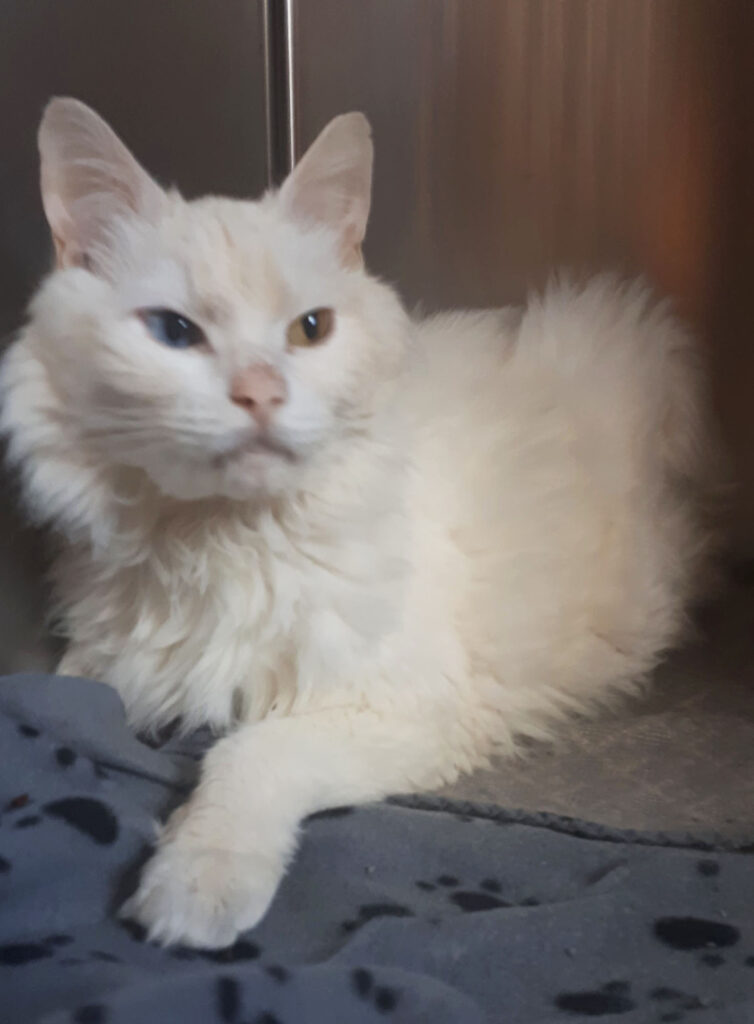 Blaine came all the way from the other side of Canada, from an owner who was abusive to him and his brother. The owner surrendered both kitties to the local SPCA and they were brought over to SPCA St. John’s 12 hours apart.

Blaine is a very silly, loving cat who just wants human interaction and love. After spending only four days at the shelter, Blaine was moved to a comfy and supportive foster home!

Very shortly into his stay, it was discovered that Blaine was suffering from stage four dental disease along with gum recession and even had multiple neck lesions as a result! He will likely need a full mouth extraction.

Blaine’s dental issues were severe enough that without surgery, he likely wouldn’t survive for very long. It was becoming increasingly painful for him to chew his food and eventually he would suffer from starvation. But, thankfully, the grant from TagsforHope, provided Blaine with the critical and life-saving dental surgery!

In spite of his dental issues, Blaine is overall in good health. His is a very loving and gentle kitty who just wants to be around his human companions. He is playful and loves to put his head in his water bowl – empty or not! Once up for adoption, Blaine would make a simply great companion to someone and he deserves to have the chance of living in a real, loving home! 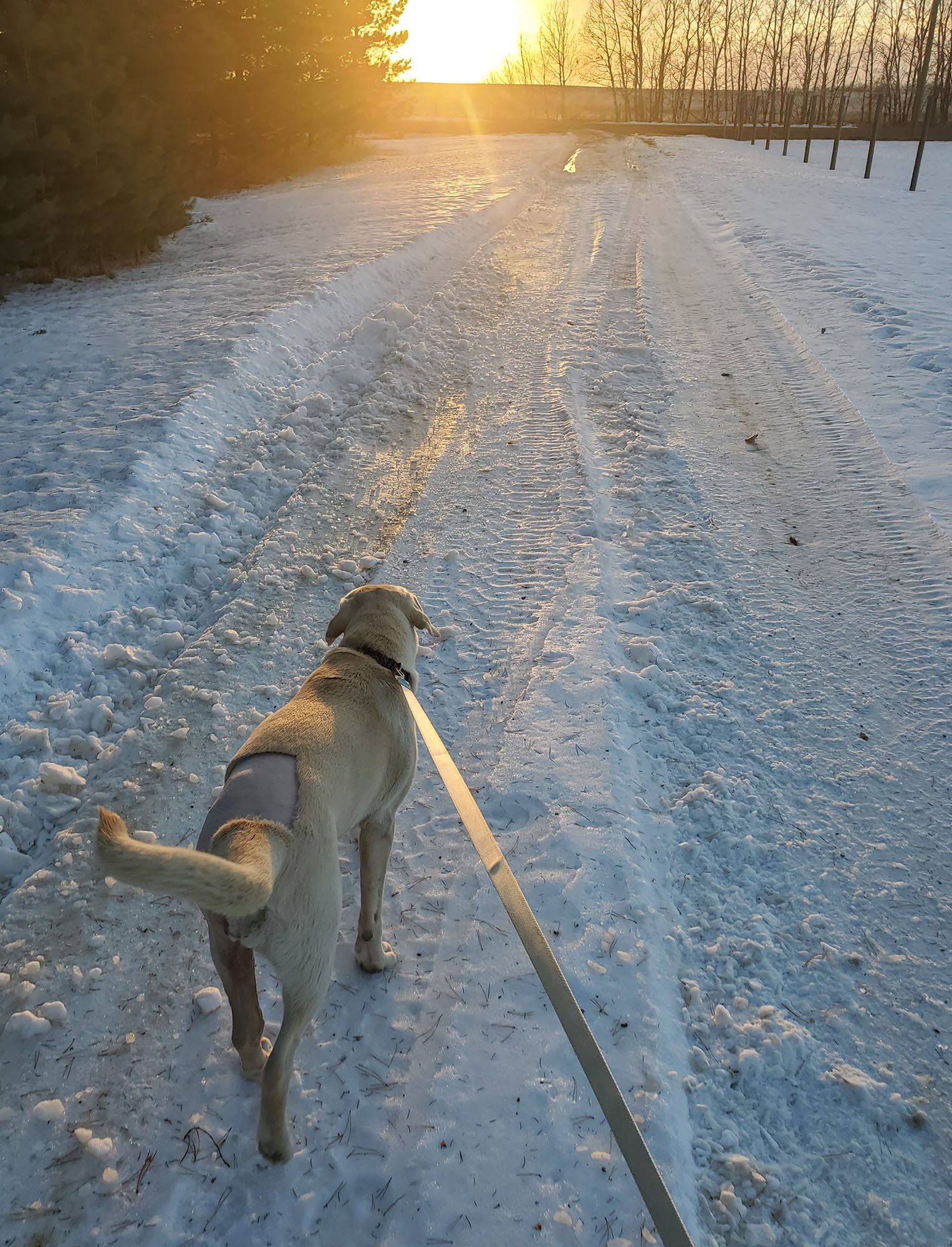 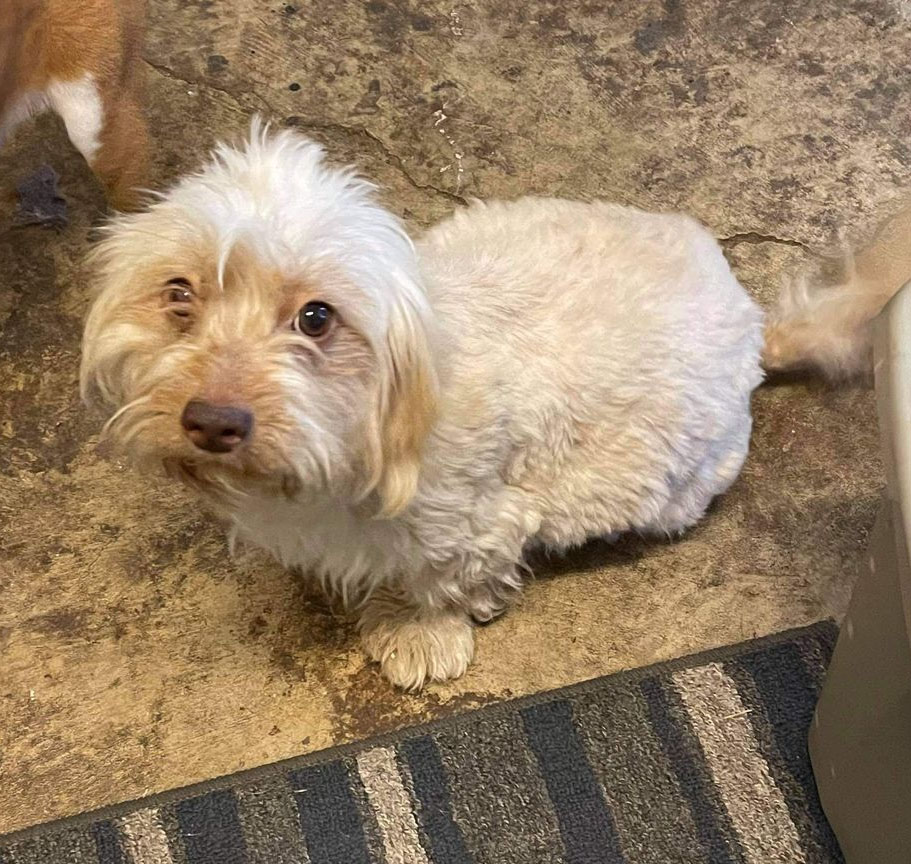